A Community for Writers 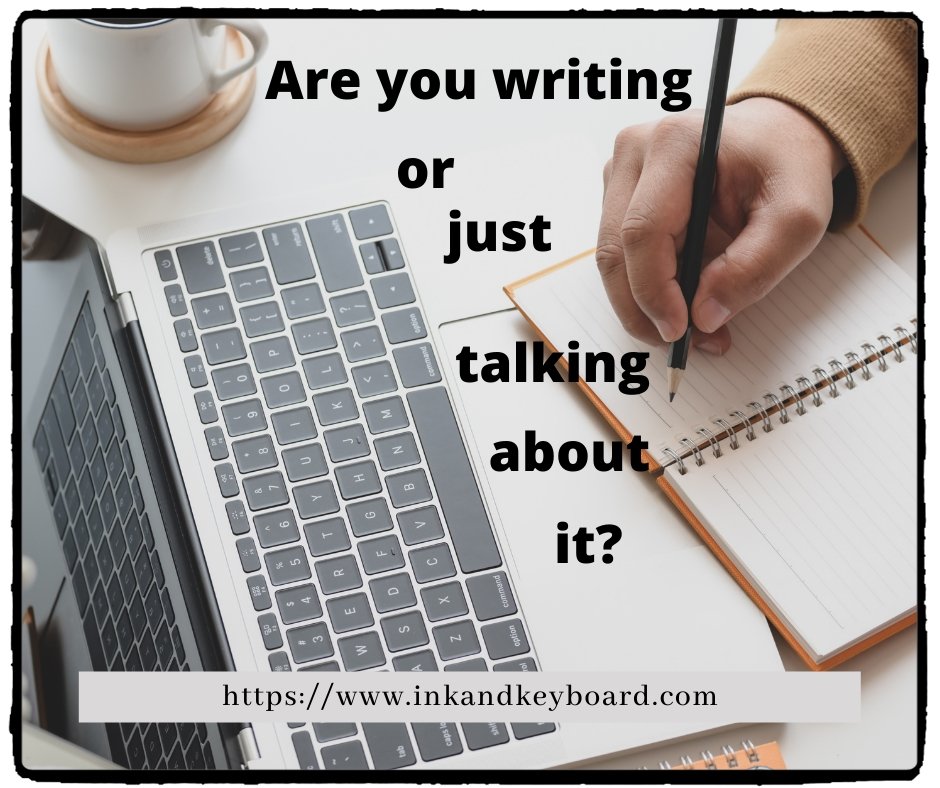 Before the COVID shut-downs of 2020, the writer’s goal group I belonged to got together to develop and talk about our plans for the year. We started by answering on paper for ourselves several questions the facilitator presented. Then, we shared with the person next to us. That person was to listen and give us some feedback before they shared their answers and got our feedback. Then, the odd-numbered people got up and moved one chair clockwise. We repeated the process with that person and at least four more times.

What was different? The first four partners gave positive insight and feedback, but the fifth person’s response had me falter. I didn’t just falter for the moment or the rest of the meeting. I faltered for more than a month. I picked at things and attempted projects, but that fifth partner’s feedback instilled a self-fulfilling prophesy: “I don’t think you’ll do it,” she told me.

It was almost like she was calling my bluff. The previously confident response that I had always given cowered in the corner of my mind. “Watch me” was turning to “You’re right. I probably won’t.”

It wasn’t me, but the other person’s wording. I had always been challenged with more of an “I bet you can’t” or “I bet you won’t.” This response “I don’t think you’ll do it” stopped me dead in my tracks.

How often do you set goals and make plans and talk about them but never get started?

How many novel ideas have you written a premise for and then filed that premise away?

How many times have you sat for coffee with other writers and talked shop but gone home and written nothing for a week or more?

How many times have you discussed a topic or idea for a book with someone who told you that wouldn’t work?

But don’t let your project stall in the talking phase. Don’t talk it to death and never record the first word.

It’s the new year. It’s time to get started.

Have you joined the Facebook group: Ink & Keyboard? You can find it here.

How to Make Your Writing Goals Achievable 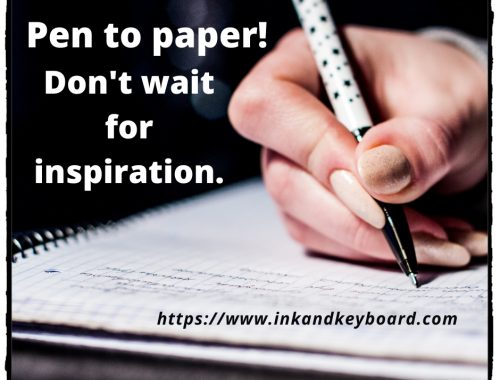 Inspiration Ain’t Coming to Rescue You 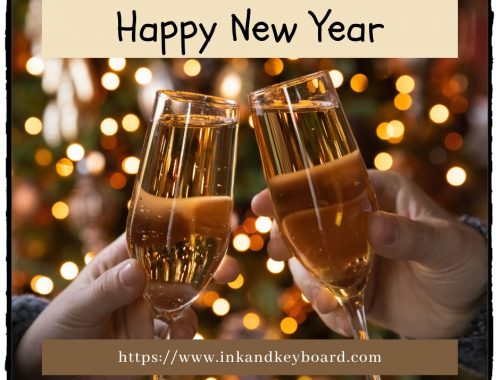